ALL USERS NEED TO REVIEW THE A.O.J.N WIKIA STANDARDS BEFORE EDITING ANY GALLERY PAGES. AND FOR TALKBOXES, USERBOXES AND SIGNATURES' PROBLEMS, PLEASE REVIEW HERE.

Welcome to the A.O.J.N Module, the gihugeic of Jimmy Neutron Encyclopedia. The encyclopedia contains 97 articles, 15 categories and 476 images at this moment and growing! Please refer to the Community Portal and MOS for rules, regulations and content needed. To keep our wikia looking professional, we suggest you also check out our Neutral Point of View page. If it's your first time using a Wiki refer to the Help Page.

"Endless Pie, Endless Pie..." Hubert Beaumont "Hugh" Neutron (b. November 12, 1968 age 33) is the simple-minded father of JimBOB Neutron and husband of Judy Neutron. He is known to love ducks, almost to the point of a complete obsession. Despite his dimwitted demeanor, it is actually from Hugh's side of the family where Jimmy gets his genius gene from. He also likes to polish his wooden duck models, one of his favorite pie brand is Aunt Moe's Pies, which was in a storage truck, when the Nanobots were deleting everybody in town, including the driver of the truck, Hugh was enjoying the pies, before they got burned by the Nanobot's explosion. 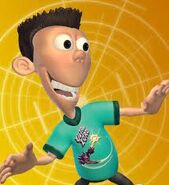 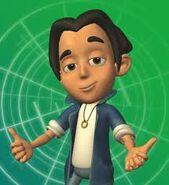 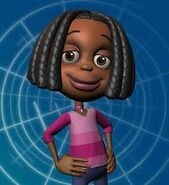 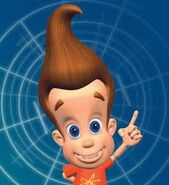 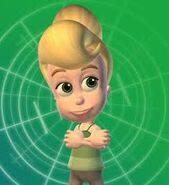 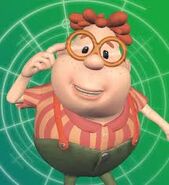